So I've been quiet the past few weeks,

This is for a variety of reasons, being away the past 2 weekends being one and more recently my nan passing away. Thus I havent really been up to much, I do however have some pictures I took at the last meet up of Me, Rictus and Nife from a few weeks ago: 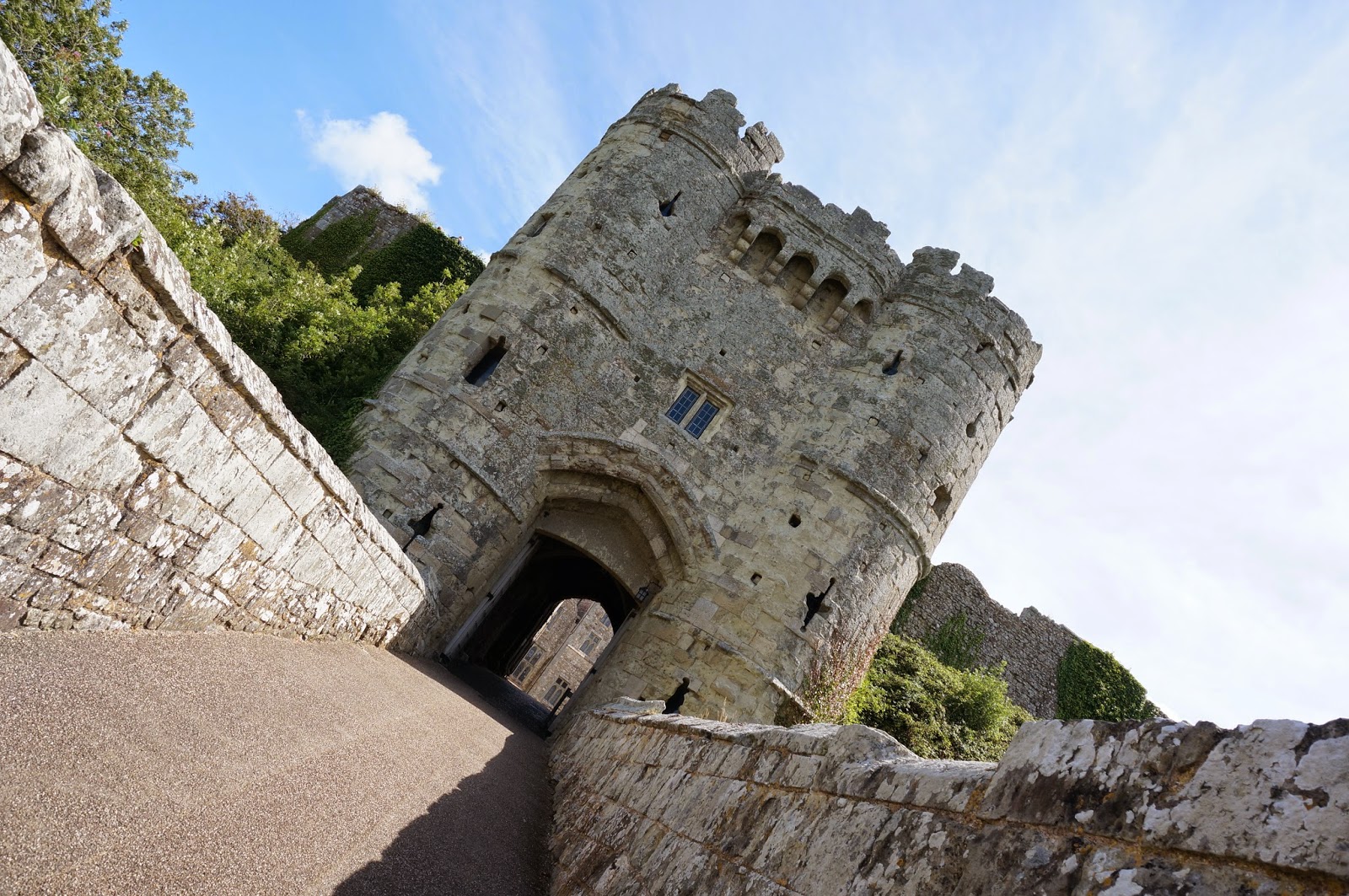 Got to love a good castle, we spent our first day on the Isle of Wight wandering a castle and indulging Rictus' fetish for photographing Ruins. I also ended up walking away with a Sword from the castle shop......

The next day then revolved around playing some new games, first and foremost was us trying out Deadzone. Nife own the full boxed game where as I have an Enforcer start kit, rule book, deluxe mat and some scenary that I've picked up over the past year. 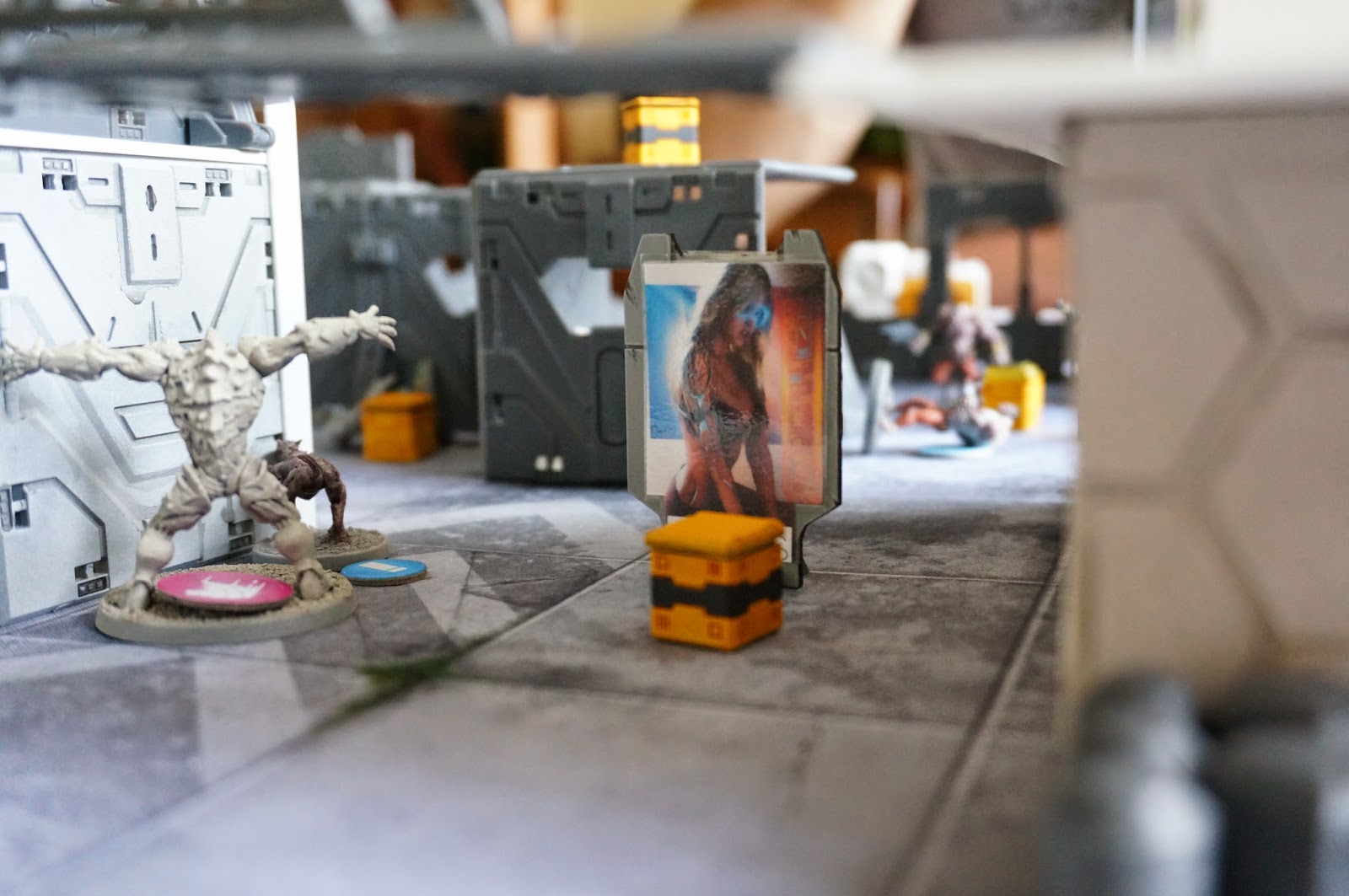 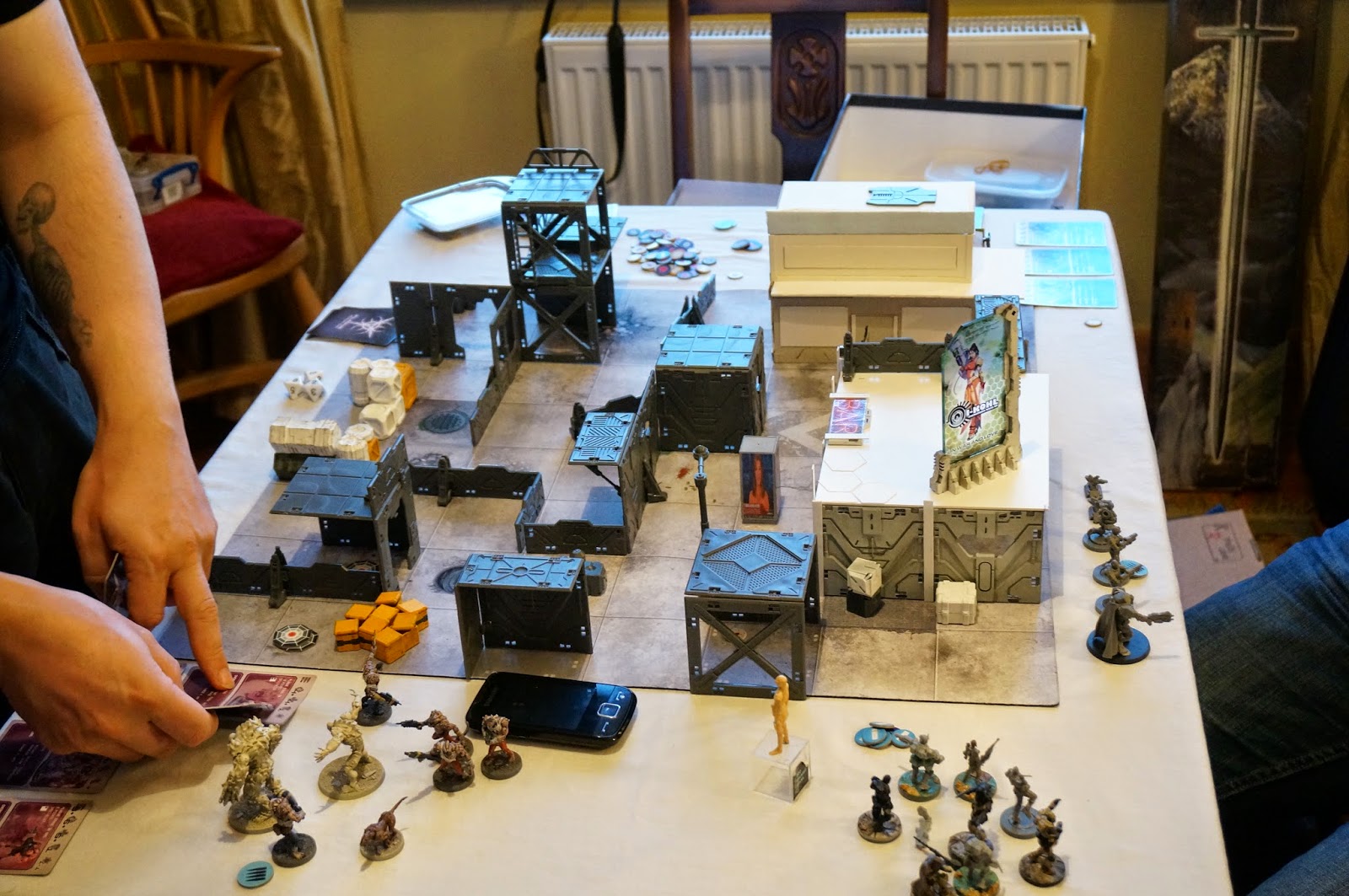 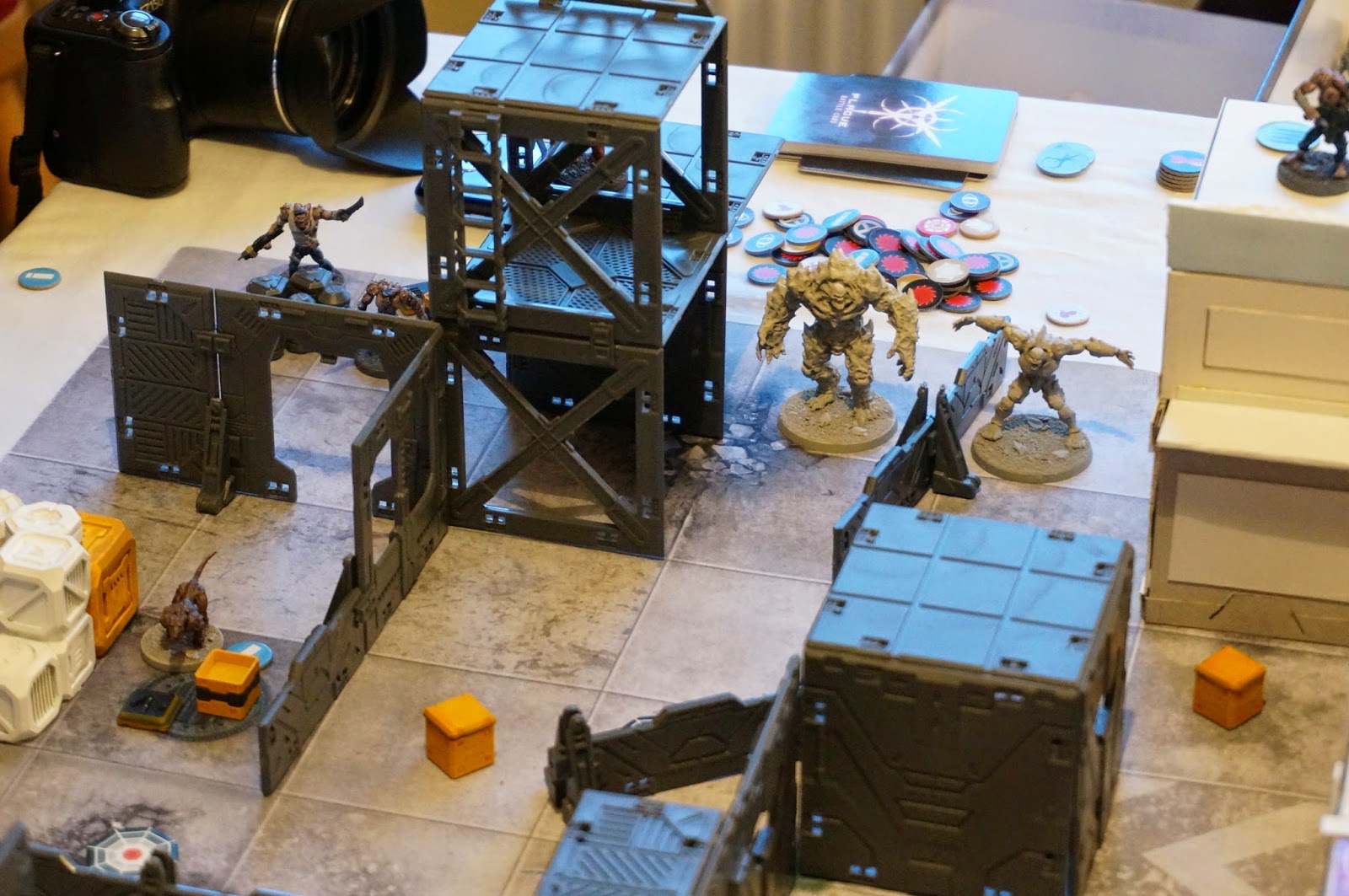 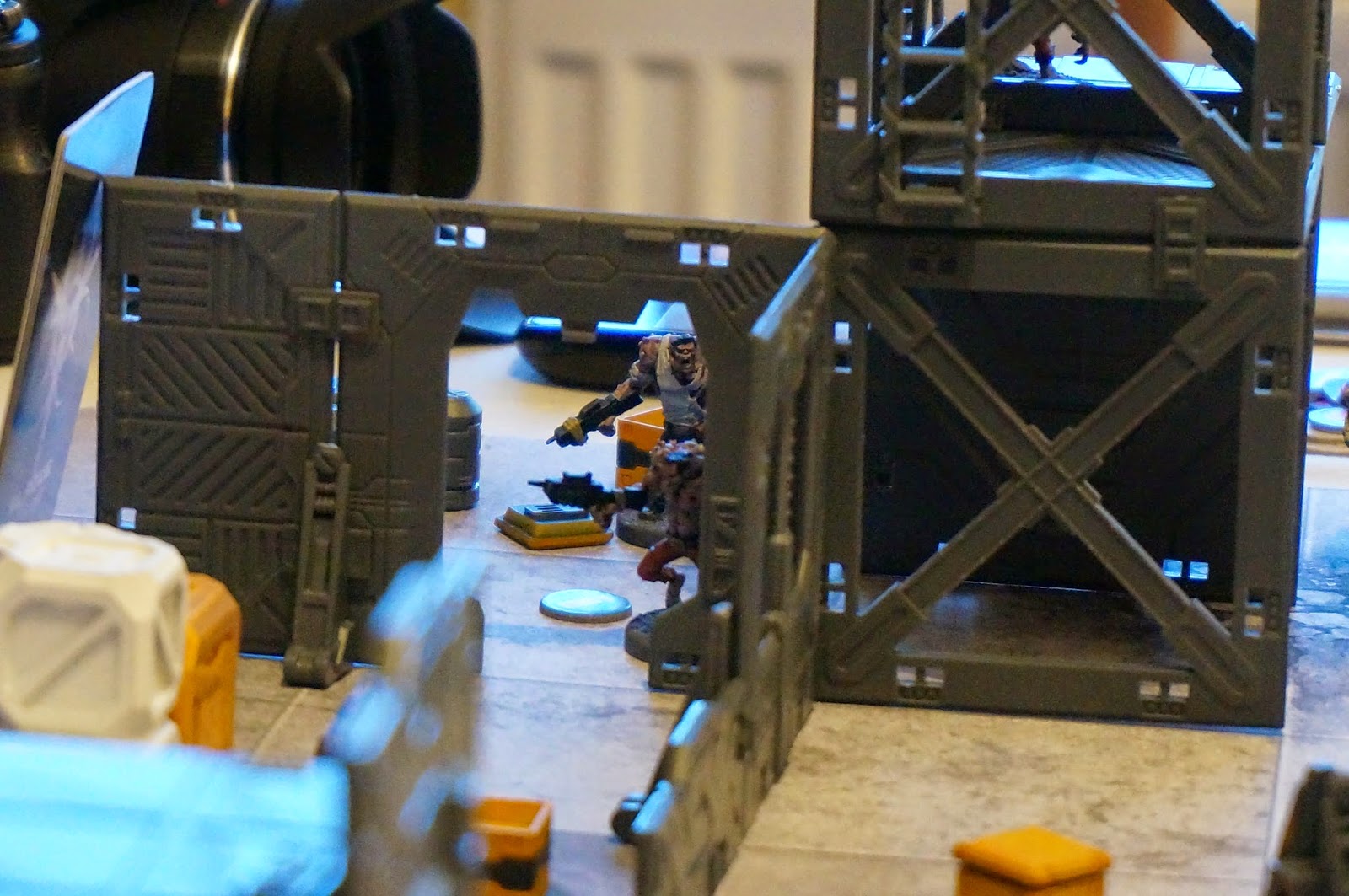 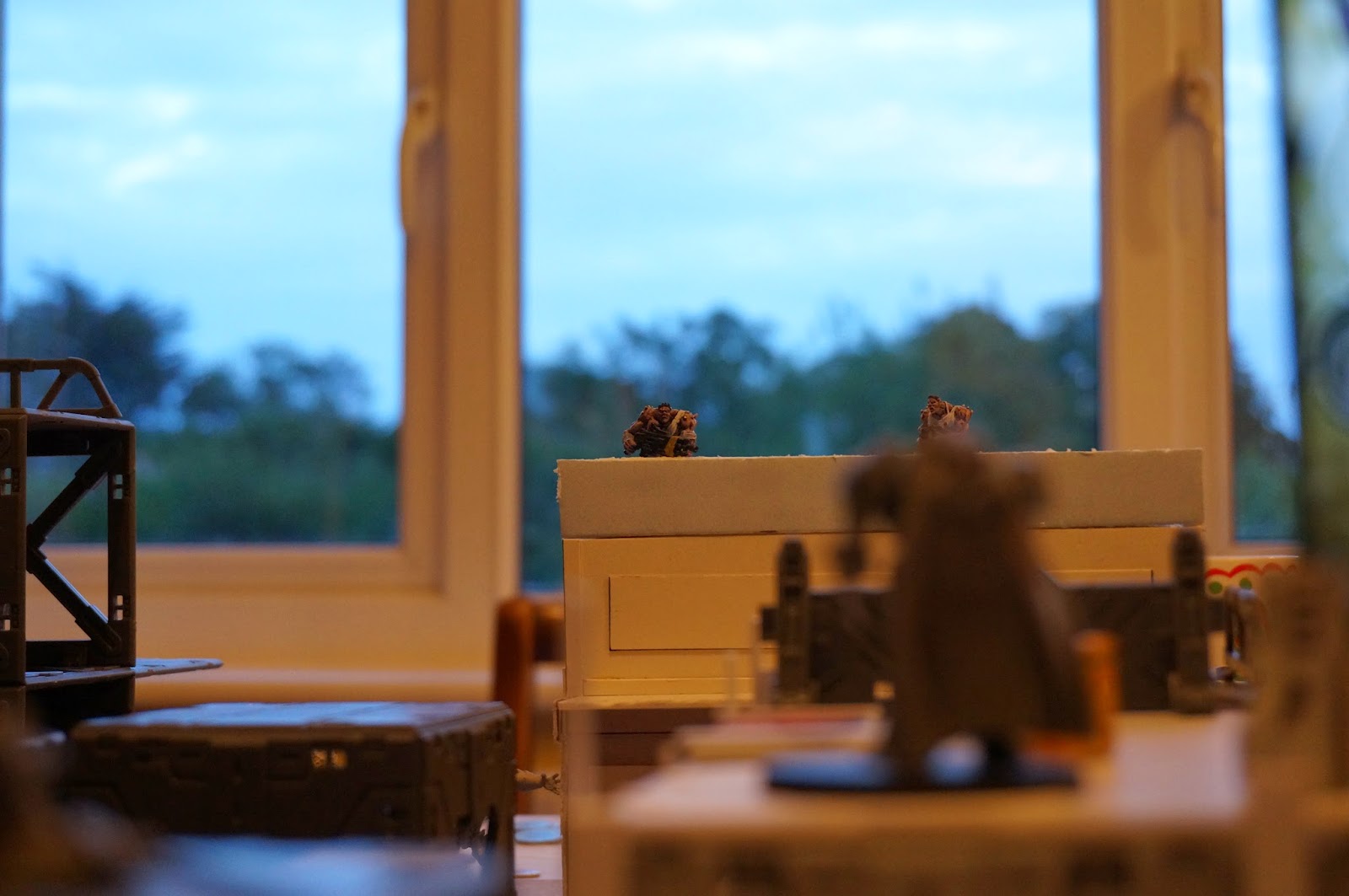 The game was a big success with us all enjoying it. Very quick to pick up but quite a lot of tactical bits and abilities to master. The plague are quite nasty to play against given their higher numbers and their big gribblies that can smash you up close.

Next we tried out infinity which oddly enough I didn't take any pictures of. Give my recent focus on painting and converting my infinity stuff I was rather looking forward to it even taking along my WiP terrain to fill out the table some more.

Sadly it wasn't as much of a success as deadzone with both Rictus and Nife not being overly impressed with it. I think I will need to read up on the rules more to try it again, though Nife now has a fear of the words critical hit haha

Finally we finished the weekend with our regular game of Zombicide. this time facing bezerker zombies for the first time. they bring a nice challenge and was fun to try out some of the newer weapons such as my beloved automatic shotgun. 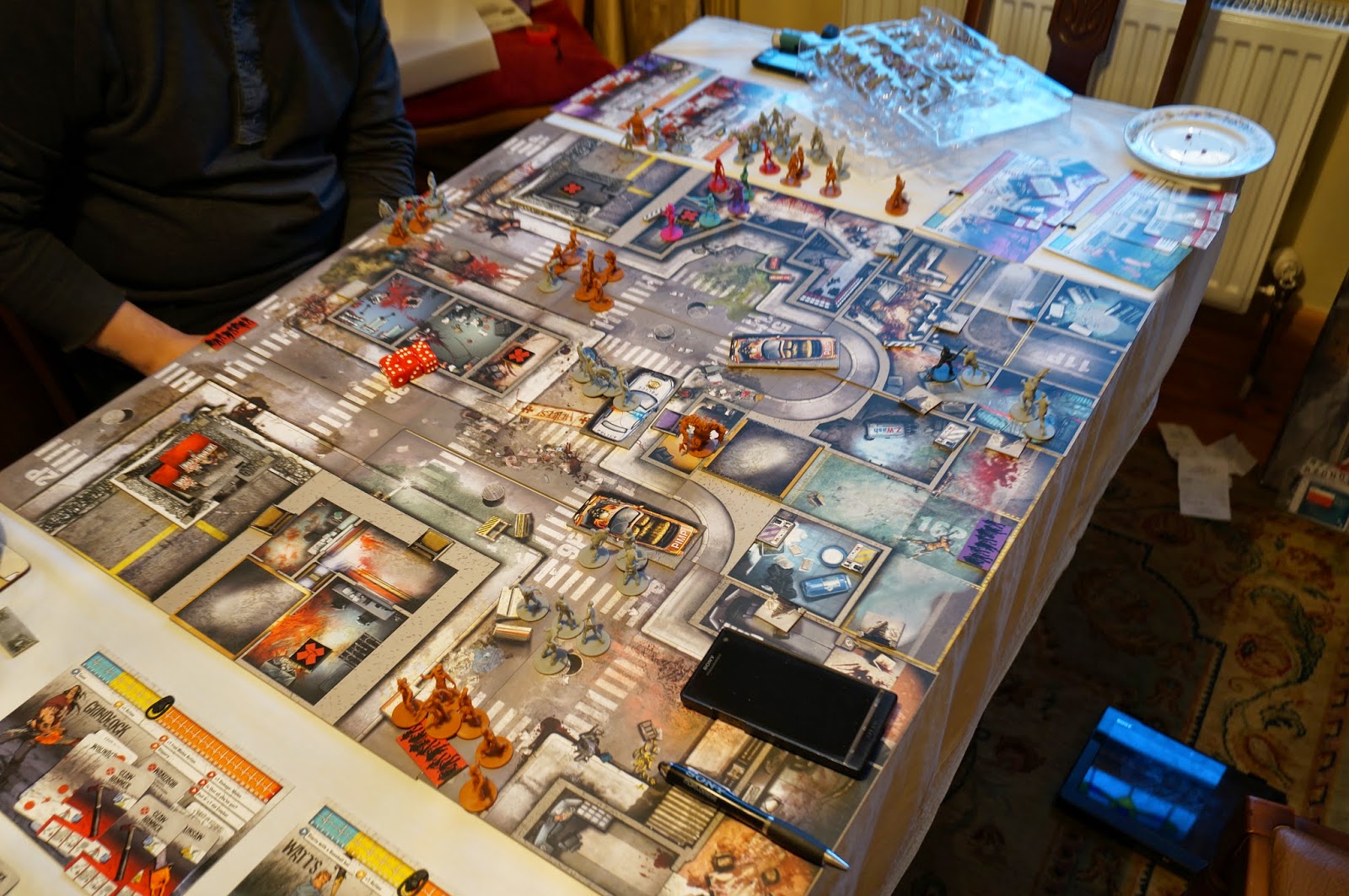 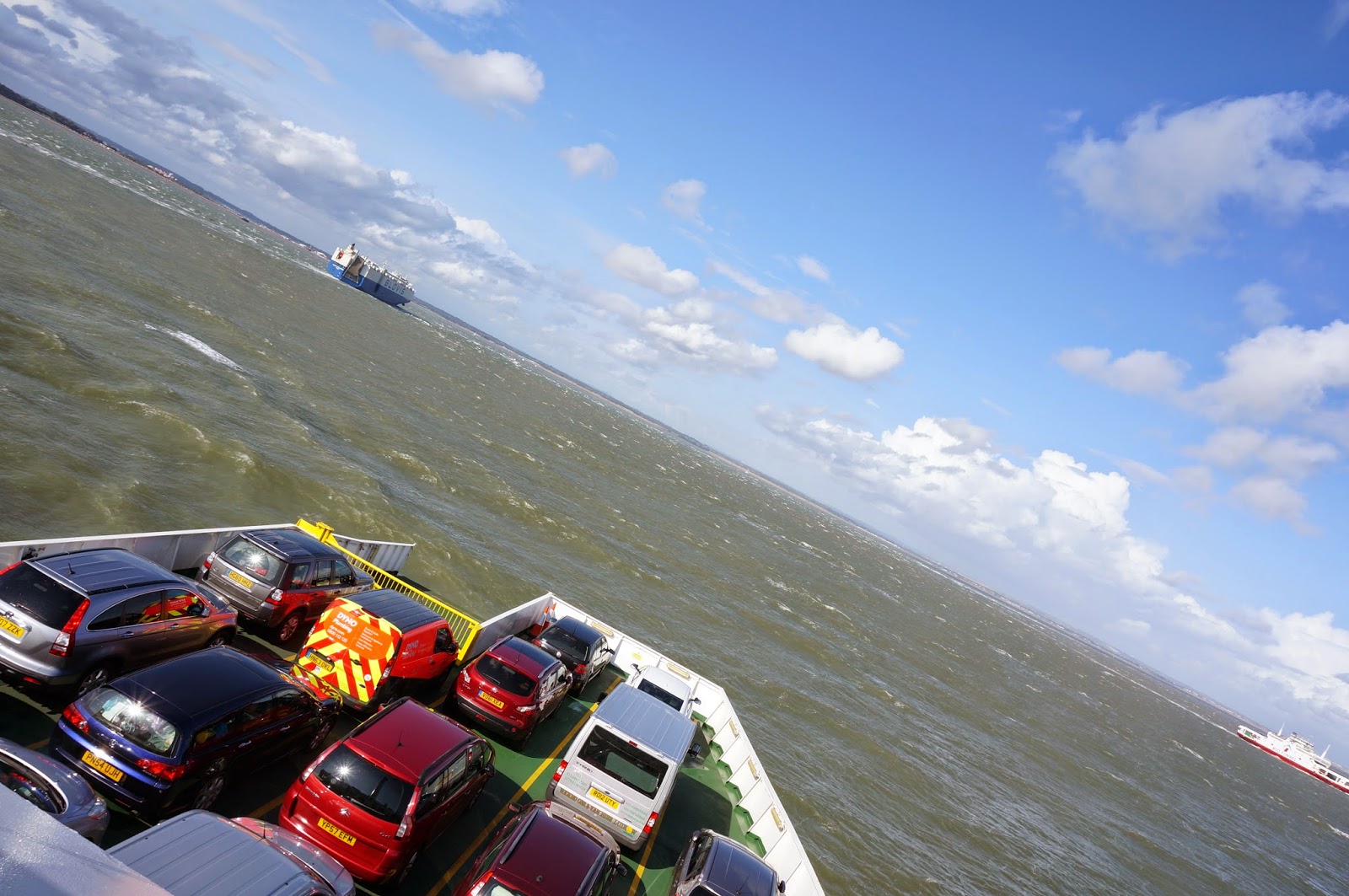 From the weekend I have ended up with a few new projects, mainly to get my Enforcers painted up and finished and secondly I ended up leaving with the Ork half of Nifes Sanctus reach box so expect a 1000pt Zone mortallis ork force down the pipe line.

Nife has also got me to go in for Mantics latest Kickstarter, Dungeon saga. Though I admit I have fancied working on some fantasy bits and pieces for a while now so this will fit the bill nicely.

Thats it for now guys, with current circumstances might be a week or so before I put up another update.

Its normal update time again. Its back to the Order Sergeants this time as the temperatures have gone down some so painting has become a bit more bearable.

Its only a week now until my next meet up with Nife and Rictus so I've been trying to get some of my WiP models finished in time.

First up we have 2 Order Sergeants 1 a sniper the other a standard one with a Multirifle. There are still some finishing touches to go on these 2 but I figured I might as well just stick some picks up: 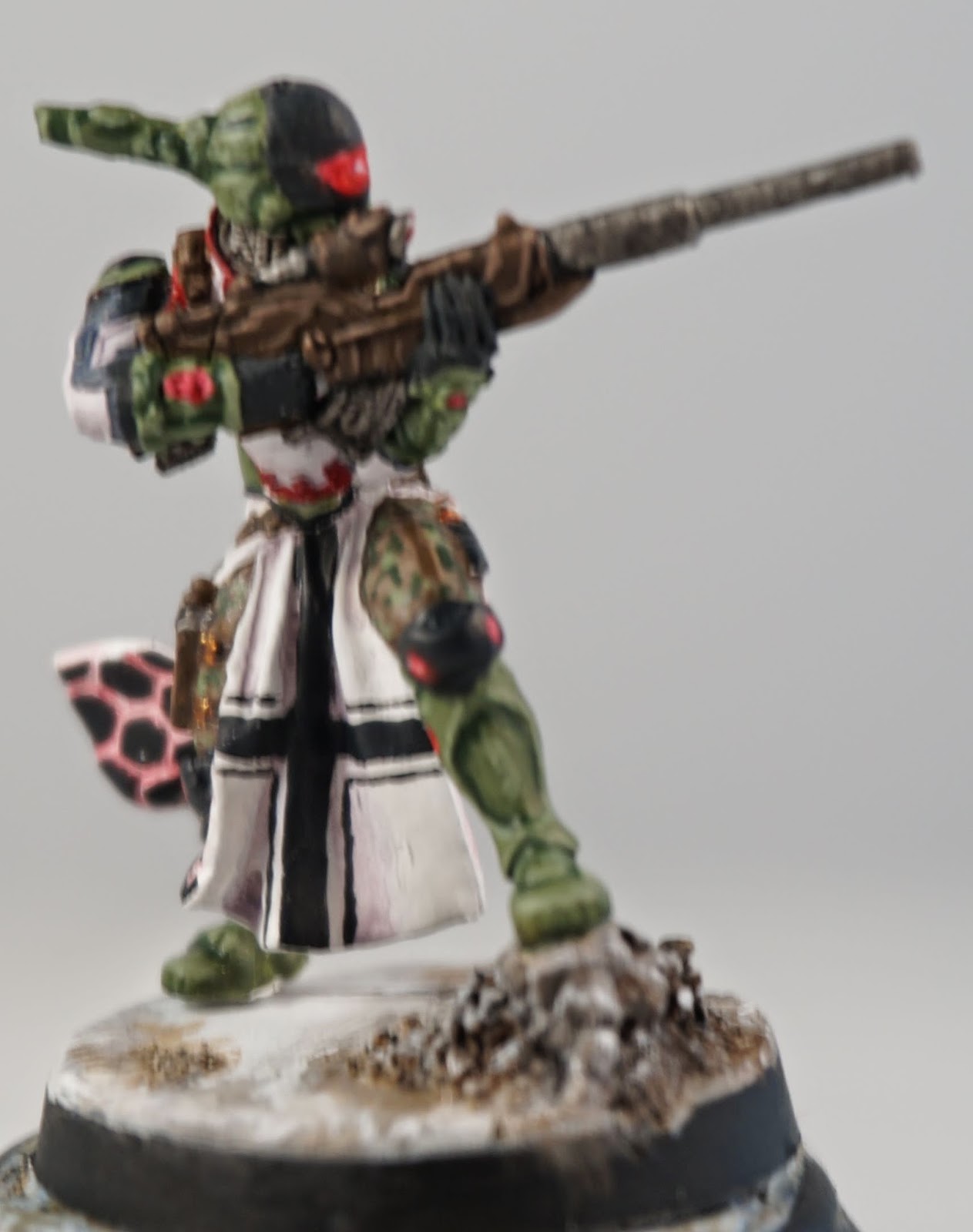 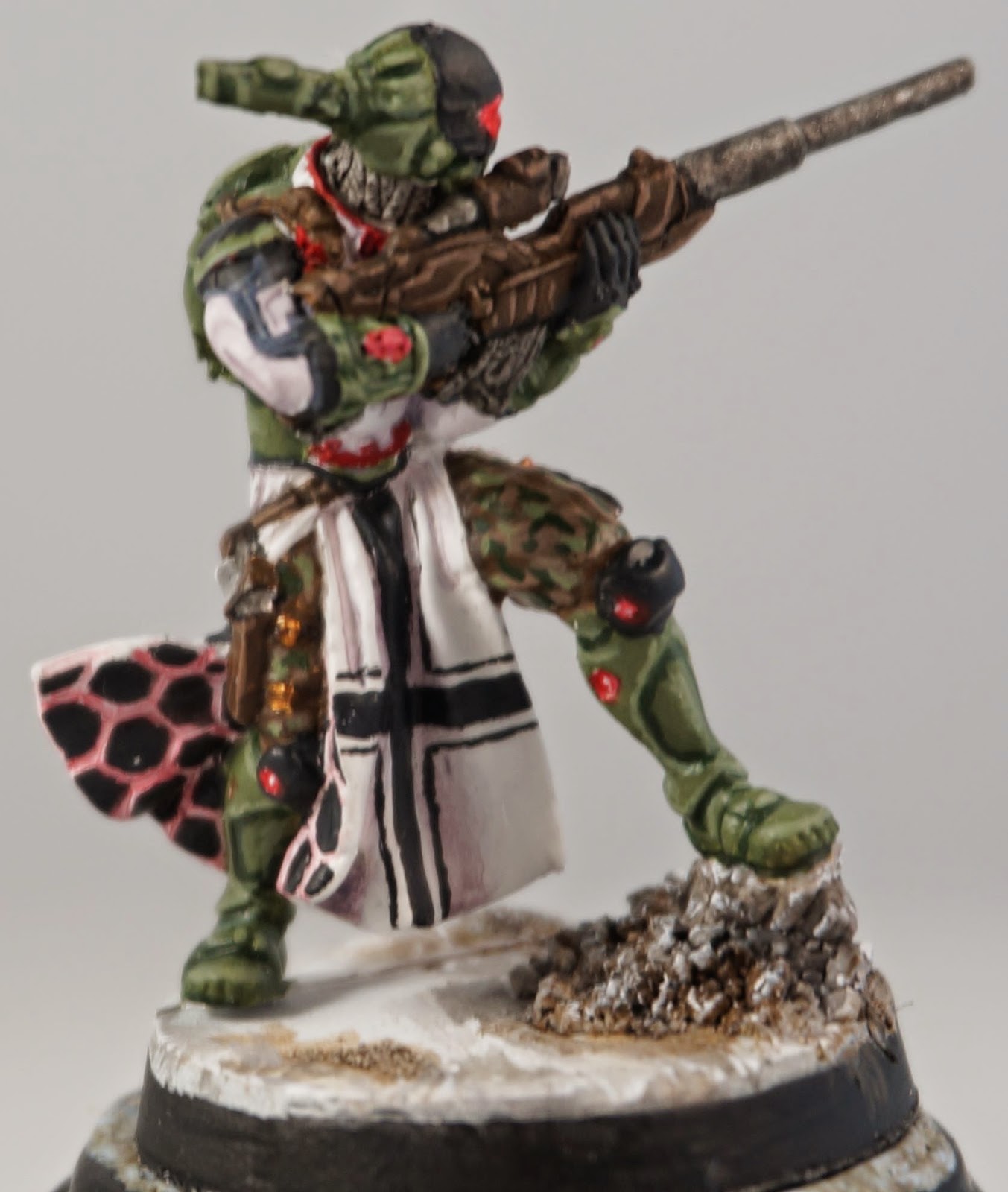 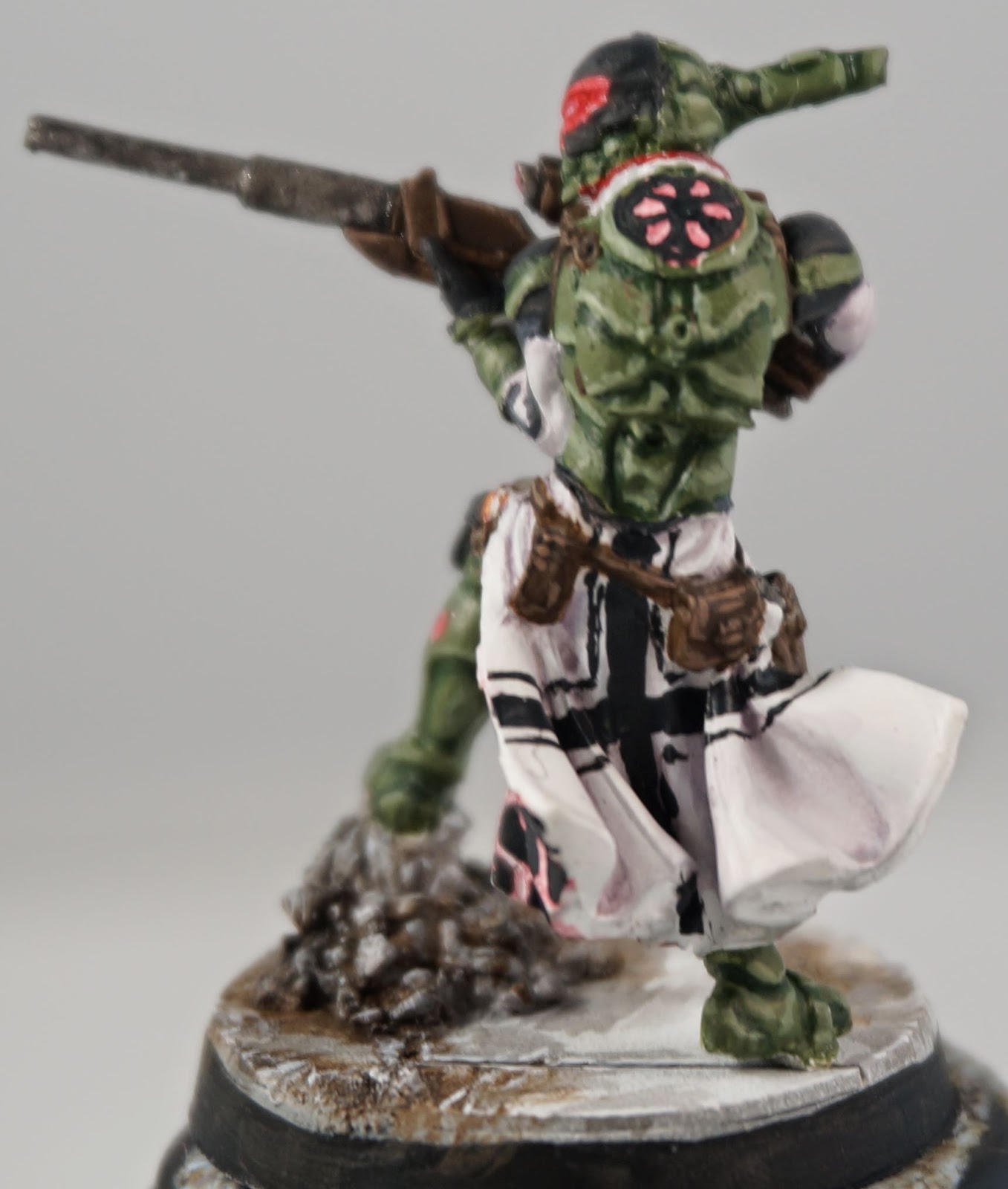 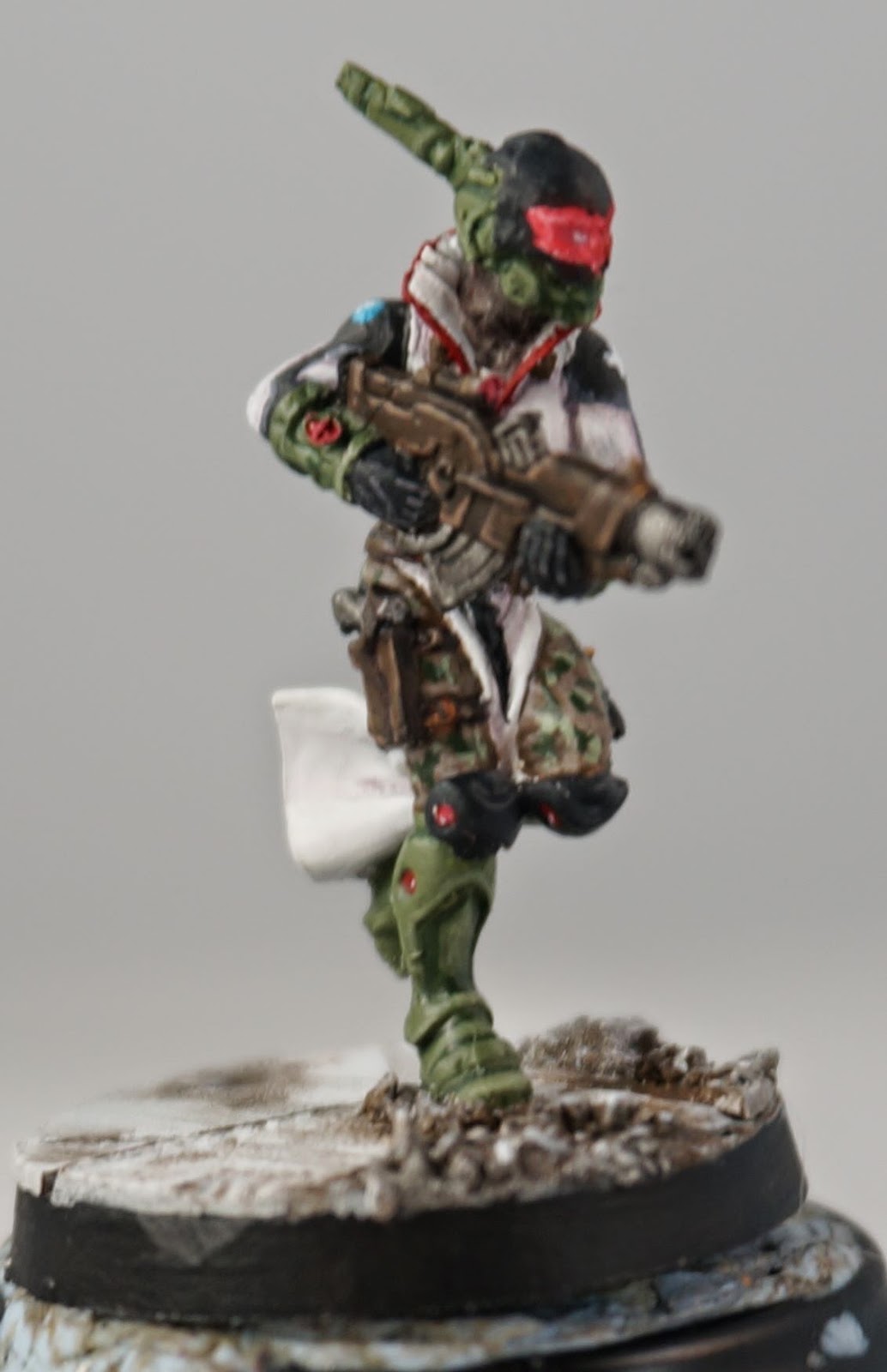 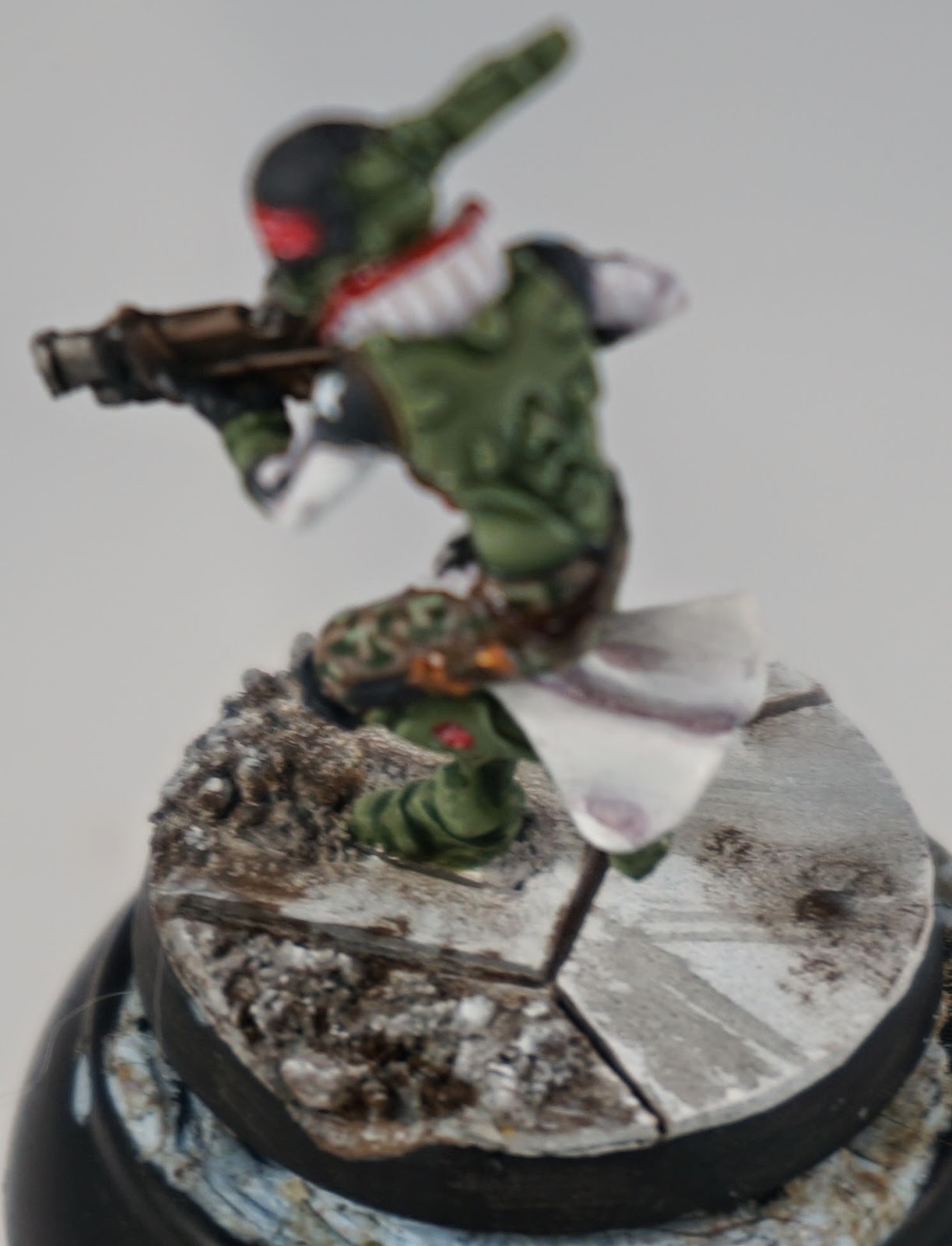 Next up we have 2 WiP models.

First up the progress on the converted Order Sergeant Hacker: 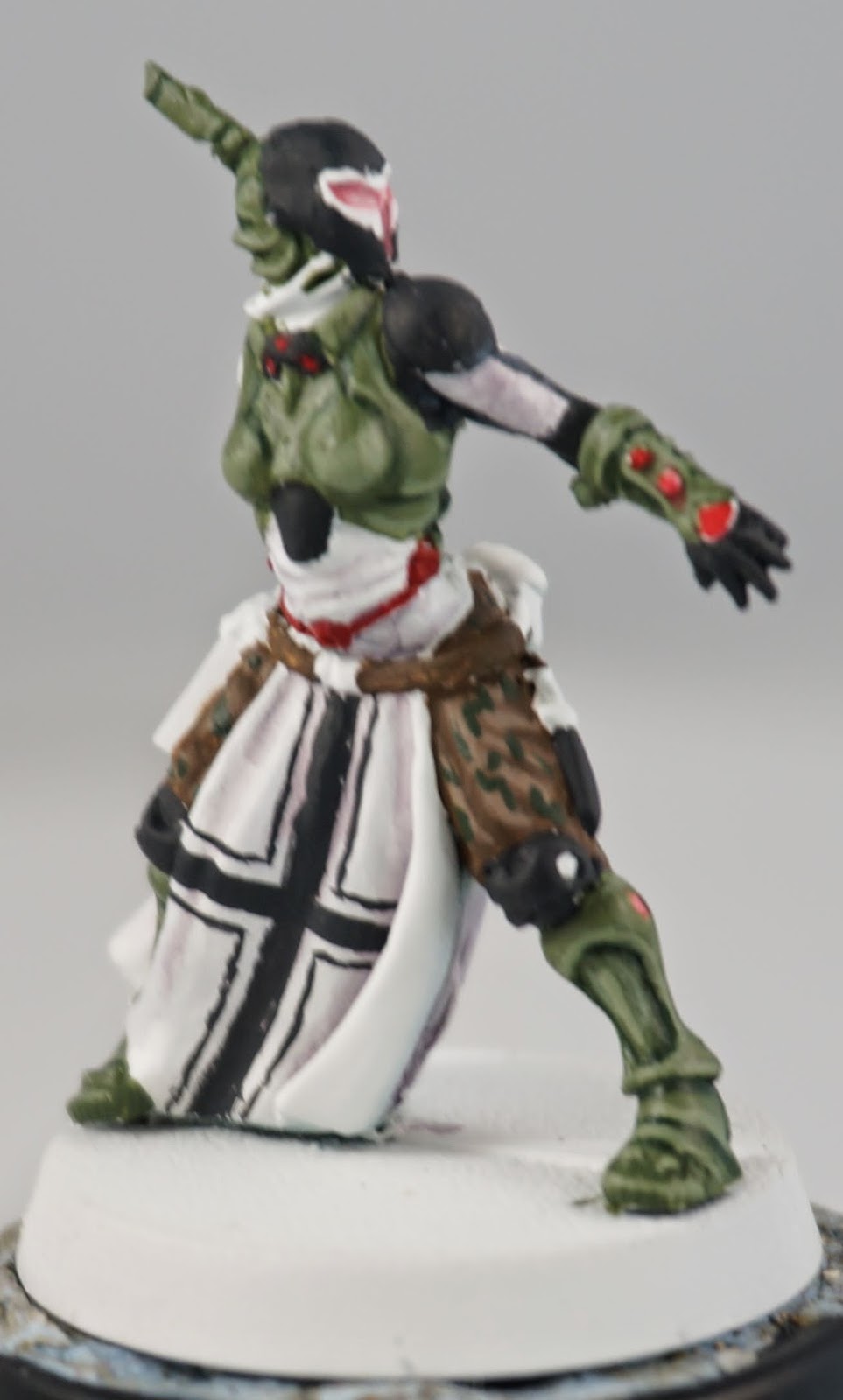 Im really proud of the sculpt work I did on her as now with some paint on it blends together really nicely.

Next up is a Magister knight, still early stages on him but the green is pretty much done: 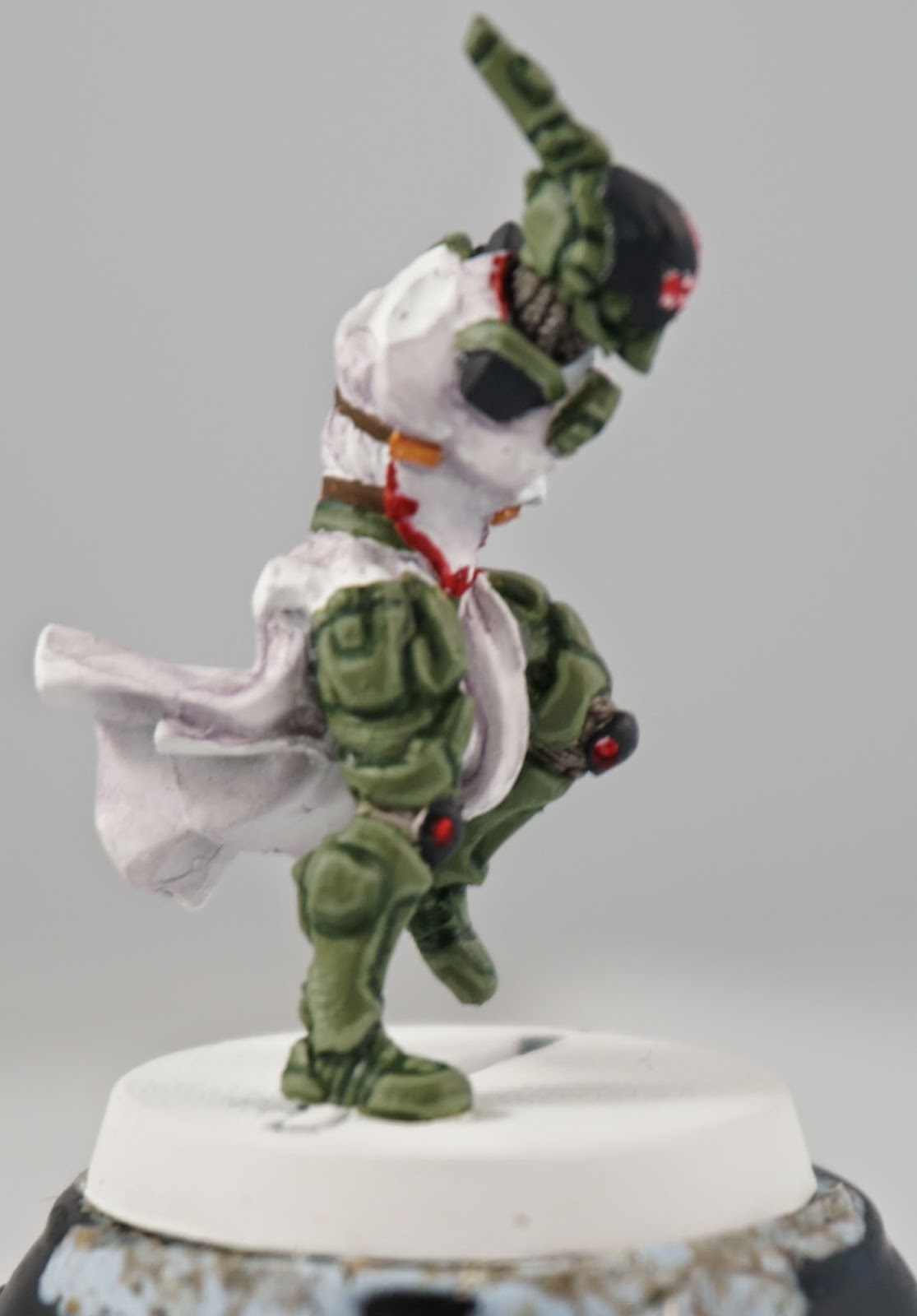 Well that's it for now guys a quick picture heavy update. I am now off to see Guardians of the galaxy and see if its living up to all the hype and good reviews
Posted by Maelstrom at 18:45 0 comments

Evening guys, a bonus update for the week tonight.

Nife in his on going quest to get me to buy stuff and bitter due to me talking him into infinity and him failing to get me to pledge to zombicide season 3 concocted an evil scheme. He bought the stormclaw boxset to boost his space wolves and then shamelessly offered me the orks at a very good price.

He won and I shall be taking them off his hands next weekend, so looks like I shall be doing a small zone mortallis Ork force and by small I mean small will likely be mainly Nobz, a unit of shootas and then the kans from the set and possibly a dread.

I have ordered some 2nd hand bits and pieces off Ebay as well as some stuff on sprue all in the effort of keeping costs to a minimum. After a rummage around I managed to find the black reach Ork warboss that I had converted and painted many moons ago.

Needless to say he was stripped of paint and I went to work on him: 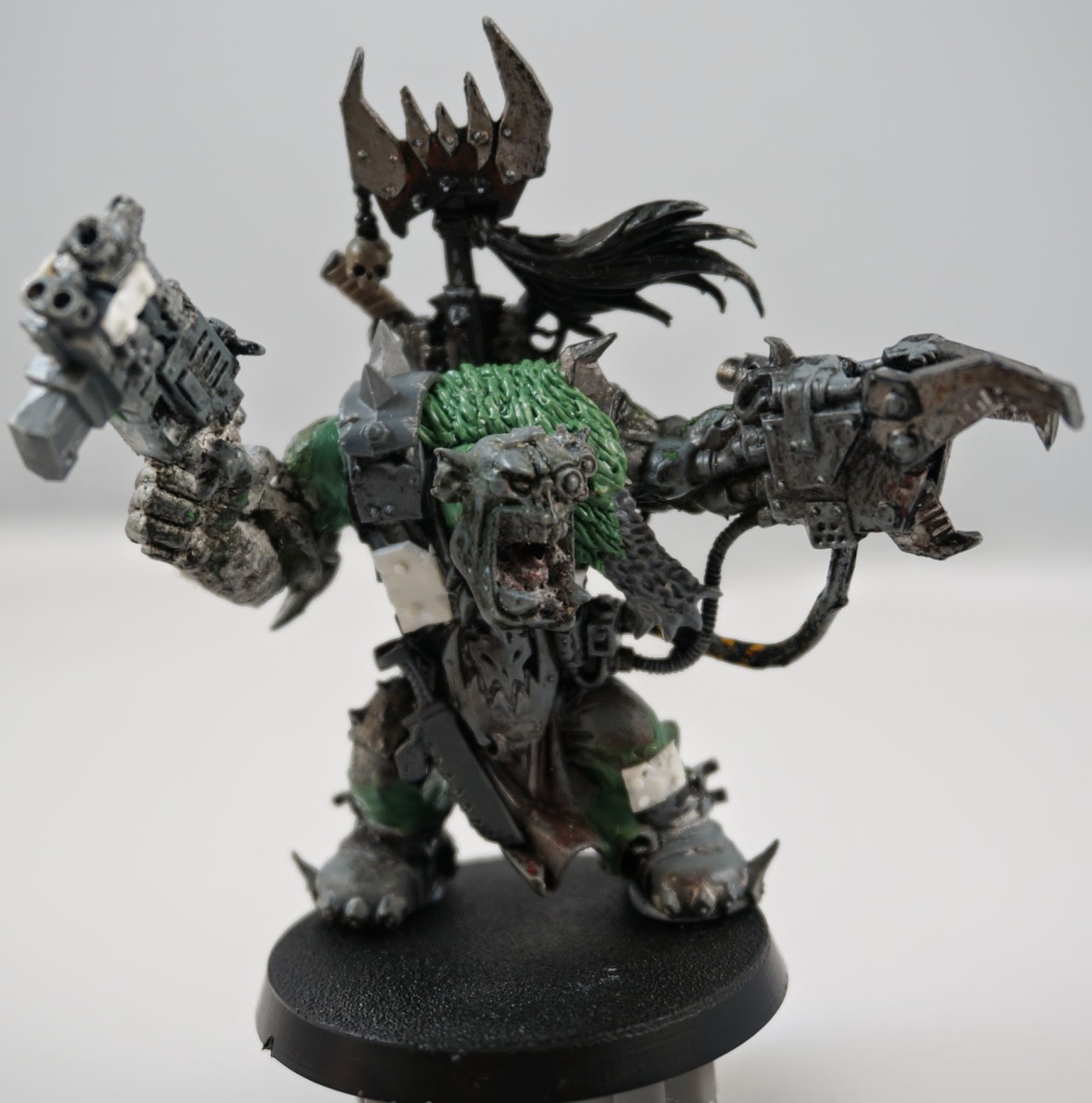 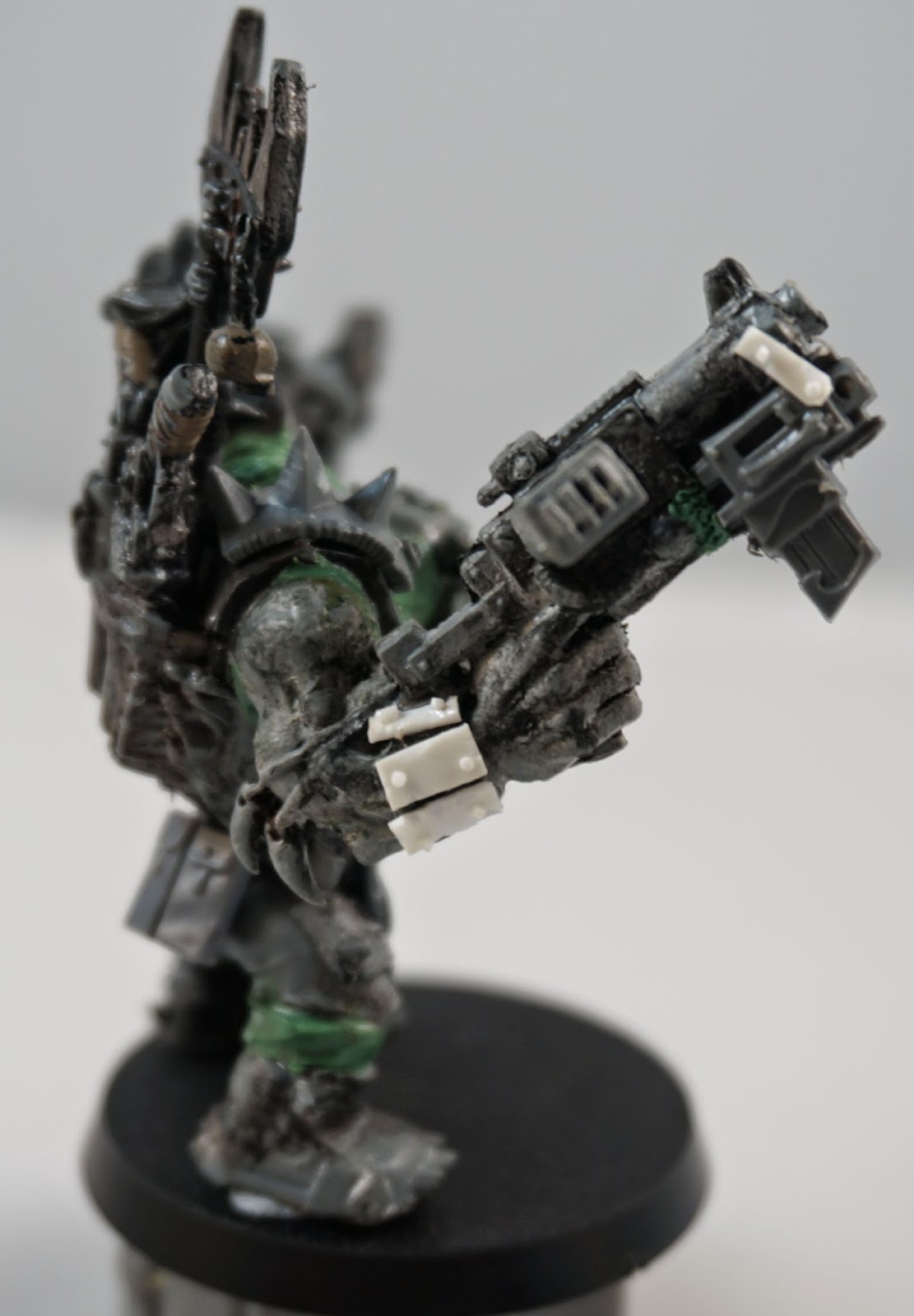 As big as the model is I wanted him to be slightly more imposing so his height has been increased by 2mm at the knees. In a departure from my normal way of doing things these orks will be themed to be fighting Nifes wolves. If you look closely you will see the warboss has a wolf pelt, combat blade and even his custom shoota sports a wolf guard stormbolter as part of it.

I shall be continuing with subtle themes like this across the force, though these guys will be a background project mainly to give me a break from the more clean painting style of Infinity and my Tau. so expect grubby orks with a more gritty green skin colour.

Thats it for this small update, normal service will resume on Sunday
Posted by Maelstrom at 19:20 2 comments