Its quick update time again, been plugging away at the sculpt work on 3 Strain over the past few evenings and have some WiP pics to show: 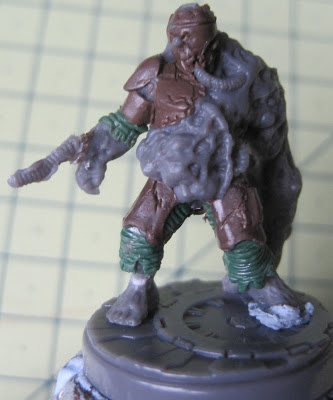 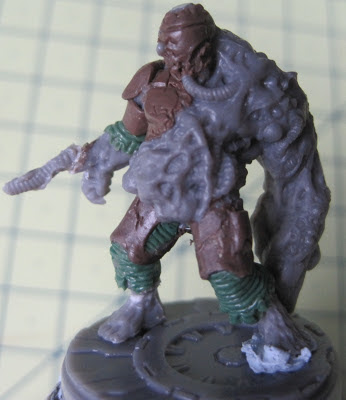 This guy is the one from my previous update, I'm calling him finished and will be painting him soon. 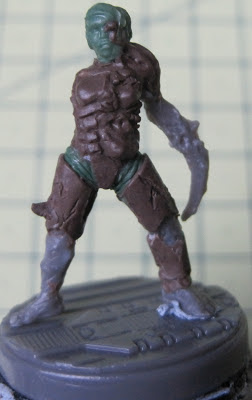 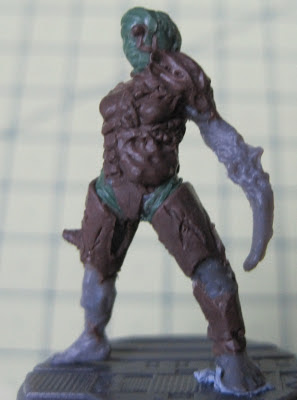 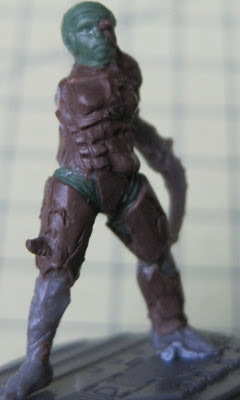 This one is the most heavily converted to date, I have to heavily chop up one of the models I then added a push molded head of the female vanguard trooper. After that its a case of a lot of sculpt work looking again to the femal troopers armour. I havent replicated it perfectly at the moment as 1. I doubt that is within my ability and 2. it would take forever haha.

Theres still some work left to do on it but shouldnt take much longer. 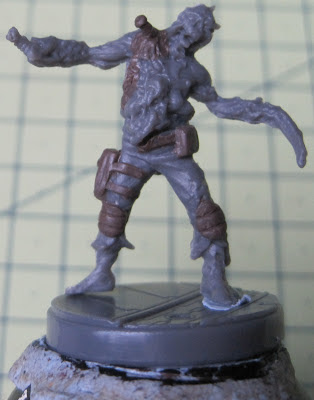 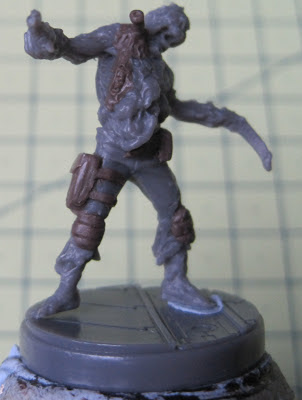 This guy is another conversion his arms have been repositioned with teh aid of some boiling water, I have then begun to add a few sculpted touches to him. with the knee pads and holster I have looked at the metal light armour vanguard models on the Studio Mcvey site, I will likely have this guy as being former security from the space station who has since been infected and begun to mutate.


I've also slowly been building up the first squad for the white scars but these are rather boring at the moment so theres no need for pictures, I have also bought 6 raven wing bikers off Rictus which shall form the core of the large bike squad I shall do for the small army, going to aim for 9 bikes and maybe a commander on a bike.

Thats it for now, I'm in the process of painting some more Strain so an update wont be far off :)
Posted by Maelstrom at 17:54 2 comments